Serving Atlanta And The Southeast

Many people are intimidated by financial planning, whether they’re setting up a college fund, buying life insurance, or investing in the stock market, yet thousands of people across the country rely on Apogee Financial Partners to help them build a better future. The reason boils down to one simple fact: trust.

A Long History Of Success

As a financial services firm that specializes in all areas of personal, business, and estate planning strategies, the company has a century-old* track record of actively listening to its clients, understanding their values, then developing realistic strategies to help them reach their financial goals. Its long history of success has earned both the company and its associates a reputation not only for their financial knowledge but also as people who genuinely care about helping others balance many of life’s challenges, no matter how small. Some associates have been with this office for more than 40 years, strong evidence that Apogee Financial Partners has never swayed from its original mission of helping people secure their financial future.

*Apogee Financial Partners is the current name for the National Life Group agency that was opened in Atlanta in 1896. 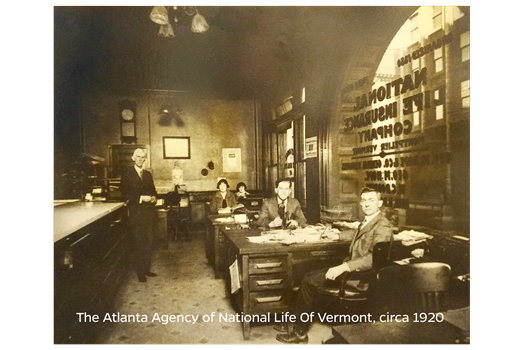 Apogee Financial Partners was initially launched as a traditional life insurance agency by John T. Moody and Walter C. Dobbins in 1896. Back then, the company was called the Atlanta Agency of National Life of Vermont. Its leadership changed in 1903 when George M. Hope purchased Moody’s interest in the business and served as its general agent.

By 1925, the agency had become very successful, booking 7,339 policies throughout Georgia. Three years later, Dobbins passed away, then Hope the following year. Their sons ran the agency until 1945 when the two general agencies of The National Life of Vermont — headed by Dobbins’ son and the firm of Haas & Dodd -  merged, naming Harold T. Dillon, Sr. as its general agent. The firm was now called The Dillon Agency.

For nearly 20 years under Harold Dillon’s leadership, the company flourished. Its sales force grew from three full- time agents to more than 100 throughout Georgia, Florida and South Carolina. The Dillon Agency quickly evolved into a business model for the life insurance industry. Dillon became well known for his expertise in agency administration and agent recruitment and training. During the next decade, sales continued to soar.  In 1963, the agency’s 110 representatives set a record by writing $76.5 million of insurance policies.

By the time Dillon retired in 1964 as a consultant for National Life of Vermont, he was the first insurance salesman to be elected a member of National Life’s board of directors and was a life member of the industry’s Million Dollar Round Table. Likewise, he had served as chair of Georgia State College’s advisory council in 1962. The school established the Harold T. Dillon Fund in 1964 to promote life insurance education and scholarship aid for life insurance students.

Dillon, perhaps the industry's most significant general agent, passed away in 1978. His values and ideas still propel the company as it moves forward. 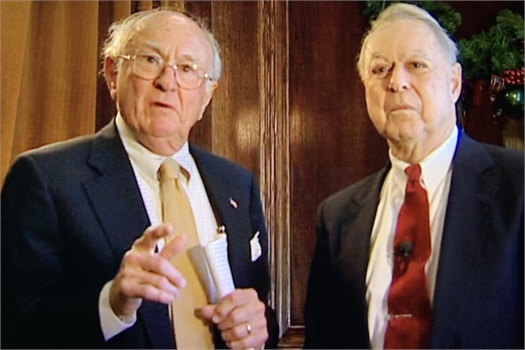 In 1978, Billy Mixon and John Baker took over, and the company became The Mixon-Baker Agency. It was one of the early businesses to help the Atlanta business community - specifically Buckhead - become what it is today said Sam Massell, president of the Buckhead Coalition and a former mayor of Atlanta. One of the first members of the Coalition, the Mixon-Baker Agency was well respected in the business community. It continued to be a leading agency of The National Life Of Vermont throughout the '80s and '90s. 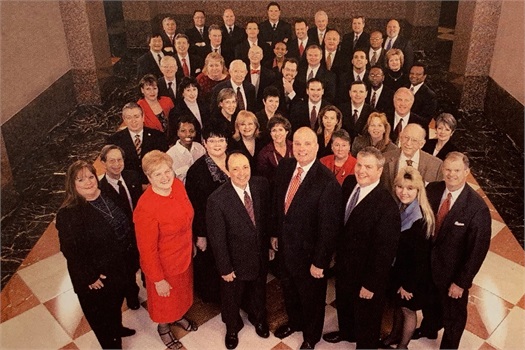 Renamed National Financial Services Group in 2000, James L. Cook, Jr, ChFC, CFS, took over the reins and began growing the company into a full-service financial services firm that supported a variety of in-house specialists. In 2004, it became the #1 producing firm in the country for National Life and held that position for several years thereafter.

In 2019 the company rebranded and is now known as Apogee Financial Partners. It has grown from its humble beginnings back in 1896 as a traditional life insurance agency into a leading financial services firm offering a broad ranges of products and services, creating a one-stop shop for clients. 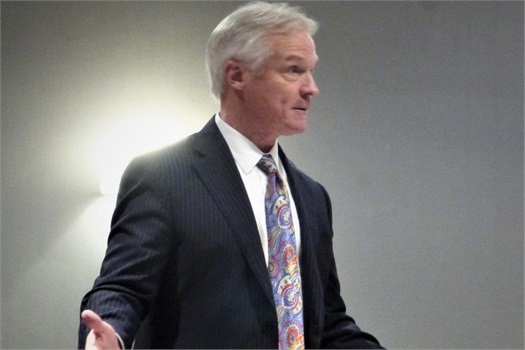 Under the leadership of Chief Executive Officer Richard Cederberg, CLU, ChFC®, Apogee Financial Partners has its sights set on building a community of financial professionals committed to creating a culture of dignity and respect for all associates and staff. The firm reflects the diversity of its home city of Atlanta and continues to expand its market throughout the Southeast and beyond. It remains a home for financial experts, with many associates holding CPA, CFP®, ChFC®, CLU designations.

Apogee Financial Partners also continues to have a strong relationship with its long-time strategic partners. The companies work as a team, creating solutions that are as different as their clients’ needs. Some people need help designing their investment goals, exploring ways to save on taxes, while others may be concerned about protecting their family against financial loss due to death or illness.

National Insurance Brokerage* is a brokerage general agency founded in 1983 as a resource to the insurance brokerage community. They provide access to the nation’s top life insurance, long term care, disability insurance, and annuity carriers. Jim Meaders, President of NIB, has a long history with Apogee Financial Partners and was a past recipient of the company's prestigious Excalibur Award recognizing the top overall producer. In 1983 he partnered with general agent Billy Mixon and created one of the first insurance brokerages to work alongside a traditional insurance agency.

*National Insurance Brokerage is independent of all of the National Life Group Companies and ESI.

A Values Based Approach

By focusing on a values-based approach to financial strategies, Apogee Financial Partners stands out from competition focused more on transactional, or needs-based approaches. The result is that we help clients become more confident in their ability to invest wisely and protect their loved ones from life's risks because they know their financial decisions are in alignment with their values.